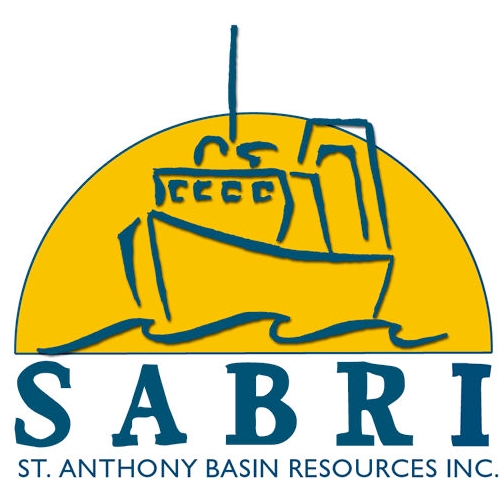 To assist in the development of our youth, SABRI provides a $13,200 donation to recreational groups in the SABRI region. The object of the program is to help offset costs of offering the program in order to make it affordable to those who wish to participate.

Groups that received Donations in 2017 are:

In 1998, SABRI became the corporate sponsors for the Junior Girls Broomball Team in St. Anthony and area. They are now known as the “SABRI Northern Prawns”. SABRI provided team uniforms and warm up suits and also contribute $1500.00 per annum to help cover the cost of ice time and tournaments.

They have been very successful in tournaments since their inception. They have taken the provincial title for 1998-1999, 2003-2005, 2007-2011, and 2013-2014. In 2006 they received the silver medal. They have represented Newfoundland and Labrador at the National Championships three years where they were recognized as the most sports minded team of the tournament.  In 2004 they traveled to Saskatchewan to attend the Nationals where they represented the province really well.  They earned the right to go to the Nationals in 2004 and 2005 as well but due to the high costs involved in such a venture, were unable to attend.  They won gold at the Atlantic Championships in 2007, the first ever win for this area. The girls range from 12 to 20 and are fine ambassadors for the entire SABRI region.